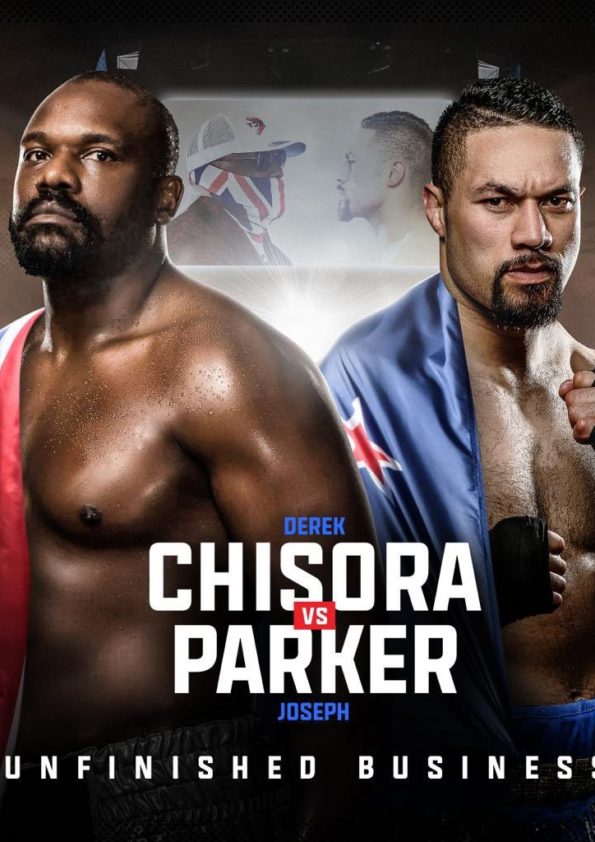 Joseph Parker returns to the ring on Sunday to face one of his biggest challenges to date.

Parker, who is coming off a victory against fellow Kiwi Junior Fa, will take on British brawler Derek Chisora in Manchester as both fighters look to climb up the heavyweight pecking order.

The bout has been a long time coming, with both fighters very nearly meeting in the ring two years ago before a spider bite forced Parker to withdraw from the fight.

It will also be Parker’s first fight under the tutelage of new trainer Andy Lee, after splitting with his long-time coach Kevin Barry following the Fa fight in February.

Join us from 8am for the famous Bridge Breakfast and we’ll be serving beers later in the day when you fancy a cold one.