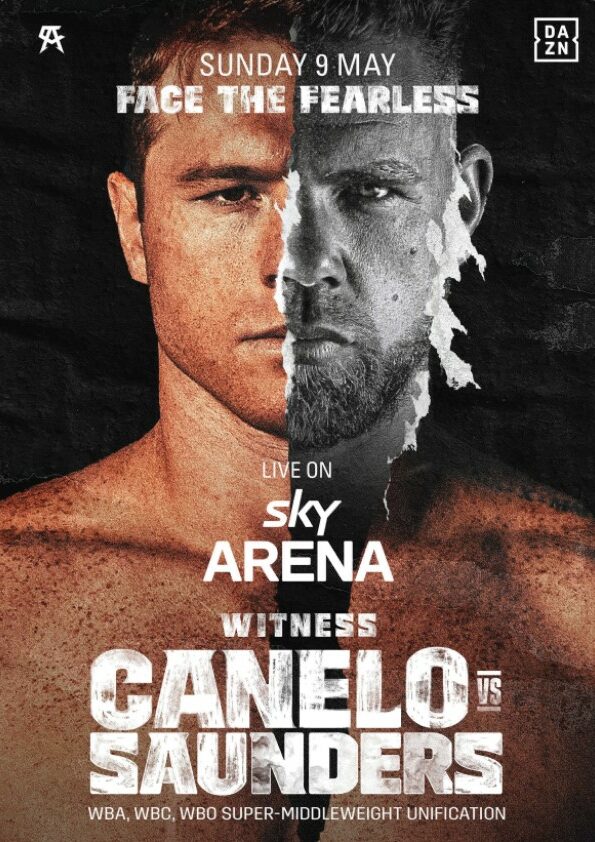 Canelo Alvarez is not wasting any time in solidifying his position as the world’s best super-middleweight. After successfully overcoming the threat of Callum Smith in December 2020, Canelo tackles another Brit as he aims to add to his belt collection by taking on WBO champion Billy Joe Saunders.

After a stellar run at 160lbs where he defeated solid opponents such as Chris Eubank Jr., Andy Lee, and David Lemieux, Saunders is desperate to prove himself in a second weight class. After already claiming a world title at 12st, the 2008 Olympian now faces one of the most daunting tasks in boxing as he takes on Mexico’s Pound4Pound superstar.